German sportswear giant Adidas slashed its earnings forecast on Wednesday, saying the end of its partnership with rapper Kanye West would cut this year's net income in half.

German sportswear giant Adidas slashed its earnings forecast on Wednesday, saying the end of its partnership with rapper Kanye West would cut this year’s net income in half.

The group now expects a net profit from continuing operations of 250 million euros ($252 million) for 2022, down from a 500-million-euro estimate last month, which was itself a downgrade from previous forecasts in part because of slowing sales in China.

The group’s full-year revenues are forecast to grow at a “low-single-digit” rate, Adidas said in a statement, compared with the mid-single-digit rate it had still expected last month.

Adidas blamed the gloomier outlook on the “high seasonality” of the successful “Yeezy” line developed with West, in a nod to the upcoming Christmas season that usually provides a sales boost.

Adidas cut ties with West — known formally as Ye — in late October after the artist made a series of anti-Semitic comments.

The group said net income from continuing operations reached 66 million euros in the third quarter, down from 479 million over the July-September period last year.

Adidas on Tuesday named Bjorn Gulden from rival outfitter Puma as its new chief executive, tasked with turning the page on months of turbulence.

As well as the end of its Yeezy partnership, Adidas has been struggling with China’s strict Covid-19 measures, which have hampered its activity in what has become a key market.

Demand in Western markets has also slowed, Adidas said, as consumers in many countries grapple with high inflation and a cost-of-living squeeze. 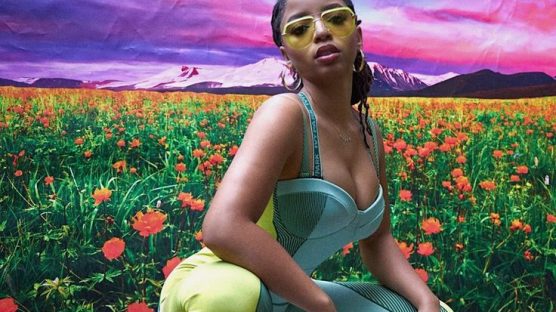 Before you start reading this article, there is a need to clear up a misconception about singlets and boxers being part of the activewear family. They are not. So, if you are someone, who thinks you look good while exercising in a singlet and boxers, sorry to burst your bubble. With the increasing number of… 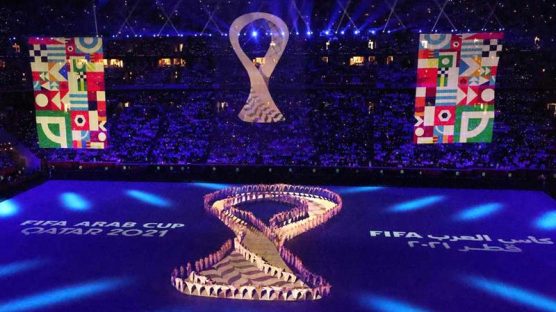 The 2022 World Cup scheduled to hold from November 20 to December 18 is the most anticipated football event of the year. As football lovers flood Qatar here are some places to note in your checklist ahead of the football extravanganza. The minaret of the spiral mosque at Fanar One of Doha's most well-known architectural… 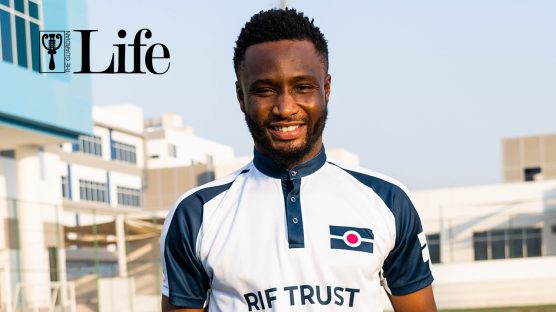 John Obi Mikel is one of the greatest football players to have ever come out of Nigeria. With a career spanning close to two decades, the midfielder is rightfully one of the most recognised faces in the world of football. With a host of personal and team accolades that would make most players envious, ranging… 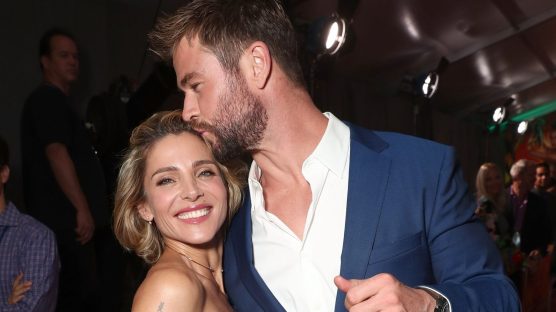 Chris Hemsworth is stepping back from acting after discovering he’s genetically predisposed to develop Alzheimer’s disease. The Thor actor discovered the news while filming the fifth episode of his Disney+ series Limitless, in which he meets with a doctor and discovers he has a genetic predisposition for the progressive disease that destroys memory and other… 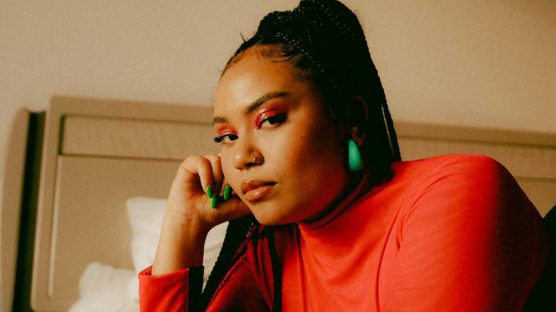 For some people, the songbird Molly Ama Montgomery, professionally known as Moliy, is a muse for aspiring free-spirited singers, especially with her musical and fashion expressions.

Fuji Opera, the premier multi-dimensional entertainment platform, is back with Fuji Vibrations. Billed for December 8, at the Muri Okunola Park, the event will provide a one-of-a-kind live music experience showcasing exceptional talent from the Fuji world for one night only. 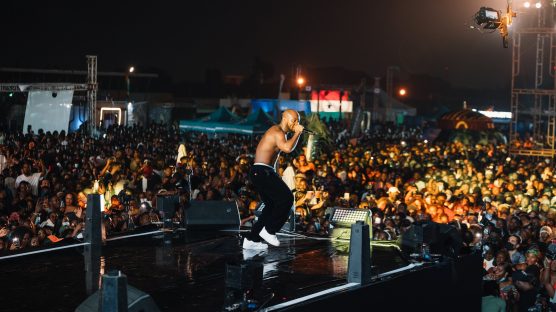 On Thursday, music streaming platform, Audiomack, announced its partnership with Afrochella to host the fourth edition of the Rising Star Challenge. The Afrochella Rising Star Challenge, which launched in 2019, is aimed at increasing visibility for upcoming artists across the African continent. This year, artists from across Africa have been called to upload their music… 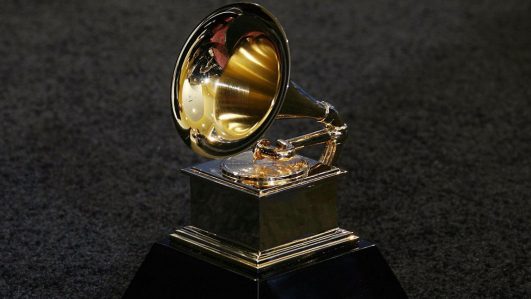 Beyoncé takes the number one spot as  top nominee for the 65th annual Grammy Awards, with nine nominations, eight of which are for her album “Renaissance” and the final one “Be Alive,” from the film “King Richard.” Kendrick Lamar follows next with eight nominations; Adele and Brandi Carlile, with seven nominations; and Harry Styles, Mary… 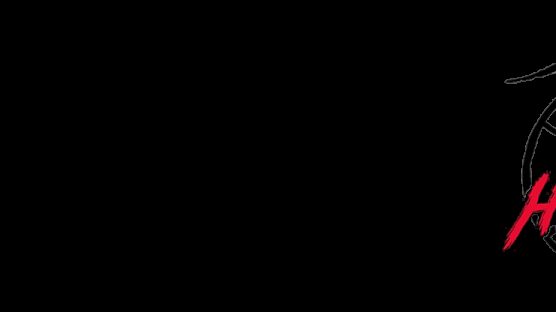 Lagos, Nigerian-based selector DJ Obi has partnered with the afro-fusion music listening community, talent agency, and label servicing company Engage to bring his live mixes on Apple Music, via the Spin With Engage program. He has released three live mixes that you can listen to. Since DJ Obi, an award-winning disc jockey, launched Obi's House,… 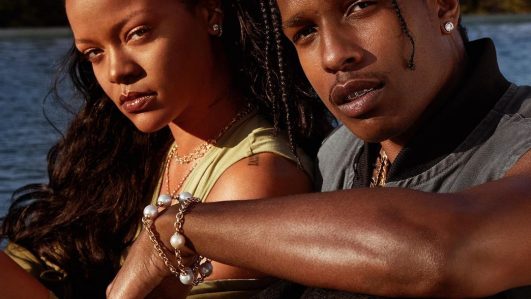 Six months after having a child with A$AP Rocky, Rihanna reportedly wants to have additional children in the future. Speaking in a recent interview on her experience with motherhood, the Umbrella crooner cherishes moments with her so. Rihanna and A$AP Rocky have not revealed the name of their son and have been quietly embracing parenthood…

According to insiders, the next Disney picture by Aadrita Mukerji is not a reboot but rather a continuation of the Anne Hathaway-starring series of films. Hathaway has publicly stated her support for a third instalment but does not currently have a contract to do so; nonetheless, it is hoped that she will if the potential… 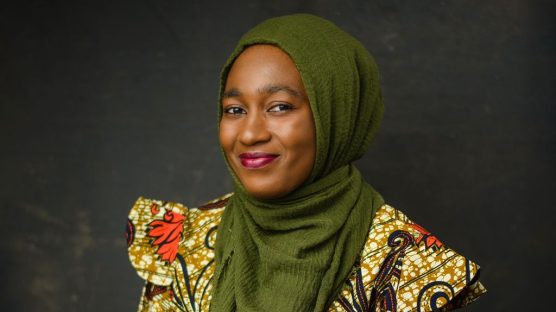 When Netflix and UNESCO announced winners of the African Folktales Reimagined competition, the list had just one Nigerian, Korede Azeez, among the chosen six. The former BBC Media Action employee speaks to Oris Aigbokhaevbolo about the experience of pitching and shooting her short film, Adieu, Salut, for the global streaming platform. What were you doing… 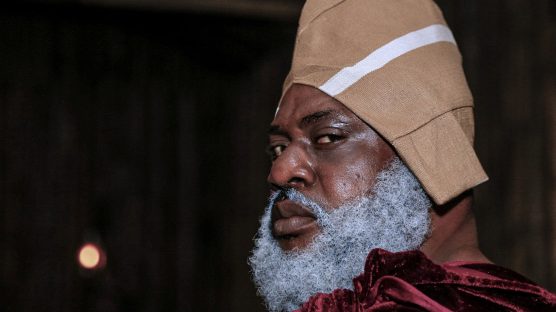 Written by Nobel Prize-winning author Wole Soyinka, “Death and the King’s Horseman,” is a tragic play based on the true events of Elesin Oba; the Yoruba King’s horseman which describes the traditional beliefs of the Yoruba culture as well as their perception of life and death. The recent adaptation of this play is a Netflix… 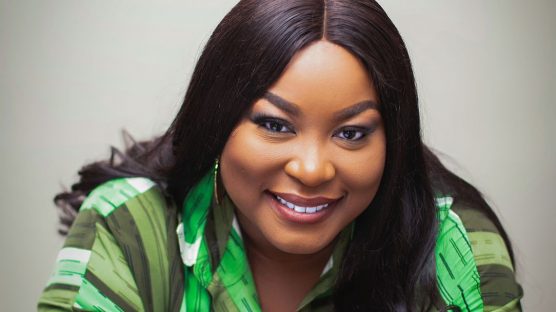 STAGE and screen actress, producer and Chief Executive Officer of Beeta Universal Arts Foundation (BUAF), Bikiya Graham-Douglas, has announced finalists of the fifth edition of Beeta Playwright competition, organised by BUAF.  According to Bikiya Graham Douglas who is also huncho for the Beeta Arts Festivals (BAF), the top ten finalists emerged from the 794 entries received for…

Delectable actress and Black November star Mbong has remarried eight years after formally divorcing filmmaker Jeta Amata. The 37-year old mother of one got social media space buzzing when she shared photos from her wedding ceremony, which held in Cross Rivers State at the weekend.

COVID-19: NSSF intensify support to PHCDA to attain 70 per cent vaccination by December